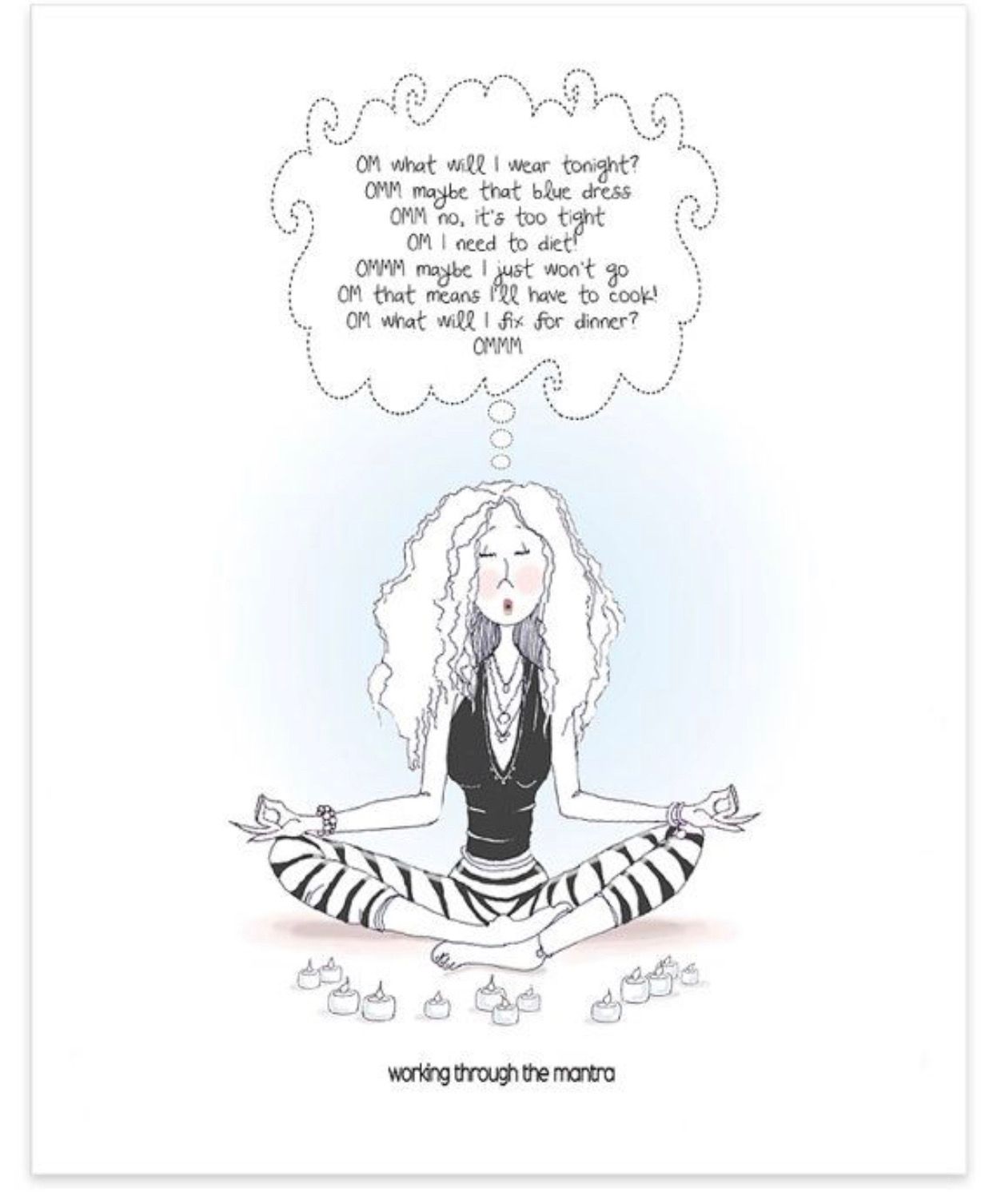 Loneliness on campus is no news. Urb and I have been chums since we were 6 years old, growing up in a small town in Ohio.

In , my family moved to California, and Urb and I began to write letters. About 15 years ago, we exchanged xeroxed copies of our mostly hand-written missives, and Urb typed them up on his computer - all single-spaced, priceless pages of them. In my letter, I reported to Urb that the UC system had done a study of the problems faced by its students, and loneliness was at the top of the list. One would expect a certain amount of loneliness among new students at a university. They leave home and family and friends and start over, seeking social connections in a new and strange environment.

But it is harder and takes longer to forge real bonds than students expect. This is the question to which I have devoted my summer. I'm scheming up a campus-wide friendship initiative. And in my research for it, I'm learning a lot. There are tricks to the trade.


Friendship grows out of acquaintance in moments of emotional or spiritual vulnerability, when hard truths are shared. It blossoms when people invite each other into their circles of intimacy. It bursts forth when people go beyond social expectations. One young friend of mine tells of his experience as a lonely college freshman, when a very popular senior student took him under his wing, and without being asked, showed up for my friend's music performance on campus.

My friend's sense of loneliness evaporated. Friendship blooms in groups that overtly value and actively encourage deep relationships among their members. Bart Campolo , our former humanist chaplain, worked with students to jump-start its friendship-inducing culture.

They are serious about being a true community of students who support each other in living lives of creativity, curiosity, and service. Their purpose is to be deeply convivial: to get to know each other seriously, to connect outside of conventional categories of who is cool and who is not, to practice listening and show deep respect for each other. No thanks. Way too much work.

As Patty has been my rock in taking so many tickets to events at the last minute for me, I really could not refuse her. So I said yes, but was going to see if we can get in for free. Well a few years back when I had to weigh kids for football in the program out in Agoura Hills, the owner of the Canyon Club, Saban and now the Rose Theater in Pasadena was the head coach of one of the teams.

He let me use the Canyon Club on a Sunday morning to weigh over a hundred kids to see if they were not too fat to play football. I get there and the whole place is carpeted. Fun times. Then he got irritated with me cause some of his kids, including his own son, were too fat to pass that day. These are the kinds of connections I treasure. Ever since then, all I need to do is call the current president of that football organization and he calls the guy and gets me put on the guest list for shows for free.

Oddly enough, I never went to the first two that I asked for, but yesterday I asked for the Maria Shriver thing and I got the green light anyway. I got a text from the president, telling me my name is at the door and if anyone asks, Mr. We get there and of course the lady at the table has no idea who I am, no name on the list that matches mine. G said we can come in and you have to let us or he will get really mad at you.

She got that look in her eye that people usually get when I ask for something, I better say yes so she goes away. I have no problem with this at all. Ok she says and she writes my name down on some list that pretty much means nothing. Where is your wristband to sit down here, she says. G told them to and put our name on the list then we would have had a bracelet, so I guess we just sit here without one, right? Same look. Speechless, she pushed aside the velvet rope and we got a nice seat on the aisle in the third row. The theater was absolutely gorgeous in that Rocco style, as my friend called it.

We got some wine and popcorn and settled in. I have always liked Maria Shriver, as a huge Kennedy fan, she is most likely my favorite of the offspring and the living Kennedys. The other two folks she had with on her panel I never heard of and was pretty sure they would annoy me. First was this great plastic surgeried woman named Tracy Gordon who is so into relaxing that there are embalmers jealous of her. The man on the panel was another meditation guru named John Kornfield. I just kept wanting to put a straw hat and some suspenders on him and stick him in a real corn field.

Sure, I do this all day long and am constantly told to stop. We are in Beverly Hills and the audience is filled with mostly women with a lot of time on their hands to be compassionate, a few sleeping husbands who I am sure are here under a court order and a couple of gay guys behind me. Well it starts off with the usual mumbo jumbo of turn off your electronics and you can be happy except if we did, Ms. I hate relaxing. I believe in gratitude and expressing it at the moment you are grateful for something. But having to sit there and come up with something every damn morning that you are grateful for is so nerve wracking, which explains the need for all that relaxing they followed it up with.

Tracy, who I am pretty sure now her name is really Trudy, but I am too darn tired to look it up, is now going to lead us in one of her love and something exercises to Nirvana or some such thing. We had to close our eyes.

That part was good cause I was already falling asleep. I am not doing that.


Turn around. You have no idea. Which by the way it was then revealed by Ms.

Imagine that! Joy and happiness being good for you!! I am so in the wrong business. In fact, Maria is my Confirmation name. If you are not Catholic please look it up or this will get too long. What the hell for? Thursday Aug. Where you splash paint on fresh canvas your well thought-out plans? With fuel in your tank? Rolls off us too, because we are all waterproof. Those missives of insult, derision and ignorance are in our world.

This was a critic of my publication. I did not waste much time on it — but I did think about it a while. I wondered, why was I feeling so incendiary in that moment? Was there validity to the criticism?